Laser treatments are often used in cosmetic dermatology for the removal of blemishes such as thread veins and birth marks, as well as to stimulate the skin’s natural repair process to combat wrinkles and sun damage. Our qualified dermatologists provide laser skin surgery from our clinic in the Harley Street area of London.

What is laser skin surgery? Laser surgery is sometimes used as an alternative to traditional surgery involving scalpels to cut the skin. Lasers can cut and cauterise simultaneously with incredible precision, minimising blood loss and scarring and retaining the maximum amount of healthy tissue around the surgery site.

Dermatologists also use lasers to eliminate specific cells on the skin surface to reveal the smoother, newer skin underneath. Laser light can also be focused deeper within the skin to stimulate cell repair with no apparent visible effects on the surface.

Which conditions can be treated with laser surgery?

These cosmetic skin conditions can all be treated using laser surgery:

What are the advantages of laser skin surgery?

What kind of lasers are used?

Lasers also differ in the way the laser beam is delivered. For example, Q-switched lasers produce very short, intense pulses for as little as 5 nanoseconds. Lasers may also be categorised as single beam or fractional, where the light is split into hundreds of smaller beams to spread the effect more widely within the target tissue.

When you come to our London clinic for laser treatment, whether for medical or cosmetic needs, we will explain which type of laser is to be used, how it works and the effects that it will have on your skin.

In the hands of trained and experienced dermatologists, modern lasers are very safe, have few side effects and allow patients to recover very quickly.

Our dermatologists at The Devonshire Clinic are skilled in selecting the correct laser and the most appropriate laser treatment and technique for your condition to deliver the best results.

I can’t recommend this clinic highly enough. The treatment I received for my skin cancer was first class

The team at the Devonshire Clinic were excellent. From booking my appointments to every part of my treatment, I felt that I was in the very best hands.

Before visiting the clinic I had quite high expectations, but I was blown away by just how brilliant the experience was. I felt like I was the only patient in the clinic. Simply the best medical treatment. 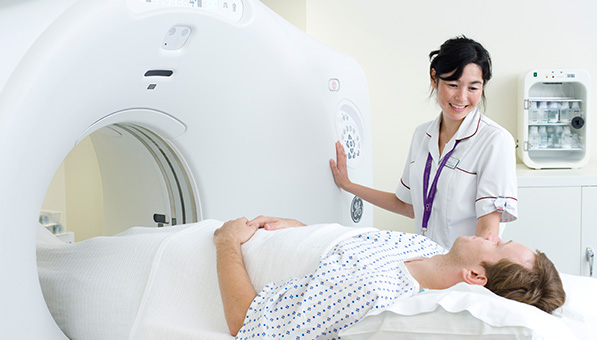 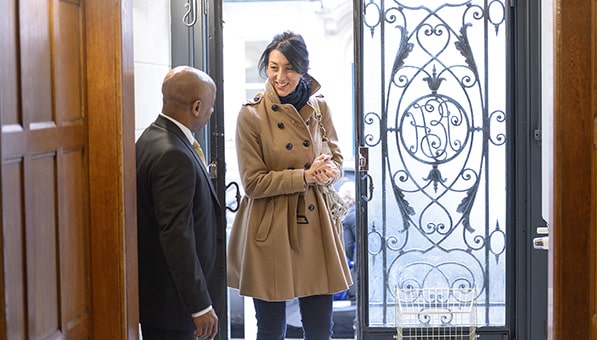